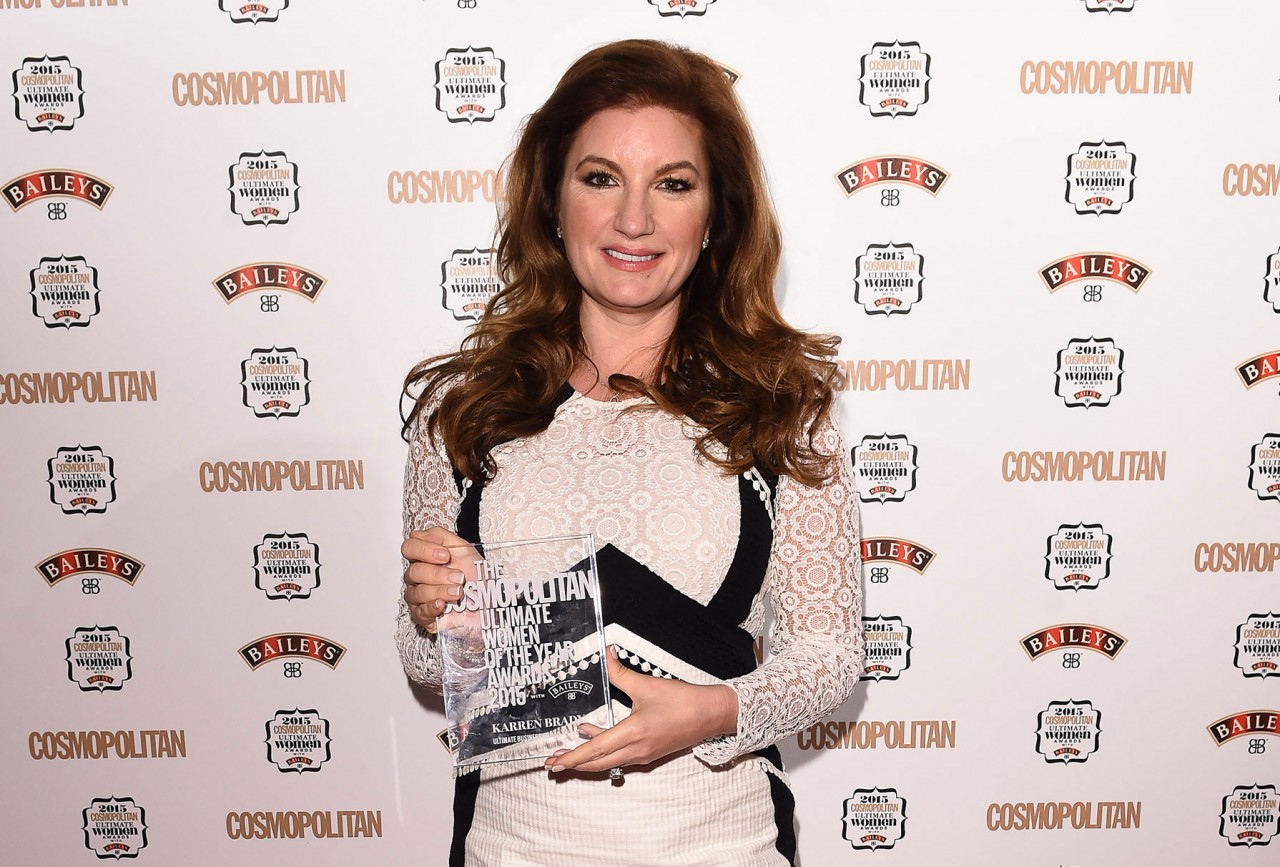 The Vice-Chairman was presented with her award by Myleene Klass at the Mayfair awards dinner, which celebrates the ultimate women who have made a positive difference to the world. The Vice-Chairman has long been a figurehead for women in business and has championed their cause throughout her career.

Since arriving at West Ham United in 2010, the Vice-Chairman has brought the Club back to its core values celebrating West Ham’s role at the heart of the East London community through the Moore than a Football Club brand and has grown the Hammers’ fanbase at grassroots and an international level. Her ability to grow commercial revenue at every operational level of the business saw the Club start recording its first operating profits in recent history.

While working tirelessly to attract investment, increase revenue and reduce the Club’s historic debt burden, one of the Vice-Chairman’s greatest triumphs to date came in March 2013, when Her Majesty’s Government selected West Ham United as the anchor concessionaire for the Olympic Stadium following its transformation into a UEFA Category 4 Football Stadium in 2016. Since then, she has worked tirelessly to ensure is a truly world-class destination that will exceed the expectation of Hammers fans come the first game there next August.

Ms Brady is also an indefatigable supporter of charitable causes as an Ambassador for The Stroke Association, WellChild and Teenage Cancer Trust.

West Ham United Joint-Chairmen David Sullivan and David Gold were the first to offer their congratulations to the Vice-Chairman.

They said: “We are delighted that Karren has won this prestigious award. It is thoroughly deserved as recognition for her outstanding work.

“Karren’s passion and vision were crucial for us securing our stunning new home in 2013 and she is now spearheading the project to make sure it truly looks and feels like home for our fans.

“Having worked with Karren for more than two decades now, we know what an asset she is to our football club and we are both very grateful to have her on our Board.”

The award follows a long list of recent accolades for the Vice-Chairman. She was awarded a life peer in August 2014, made a CBE in HM The Queen’s New Year’s Honours List in 2014 and FC Business Magazine CEO of the Year in 2012.

Everyone at West Ham United would like to congratulate the Vice-Chairman on this latest award.