While Karren writes regularly for newspapers, magazines and books, this blog is her opportunity to talk directly and personally about the issues and people that inspire her, and the lessons about life and business that she has learned over the years. 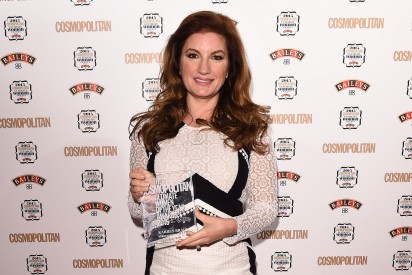 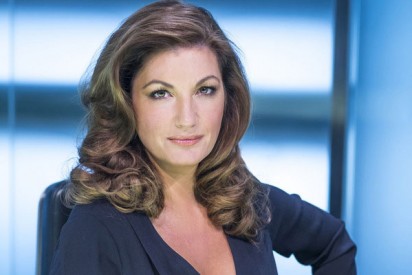 Why I Admire… The Apprentice

This week, we will begin the incredible journey that will lead to one of eighteen hopefuls being crowned the winner of The Apprentice 2015. This is no mean feat and with a prize of £250,000 to launch their own business with the brilliant Lord Sugar as their partner, nor should it be! Over the coming… 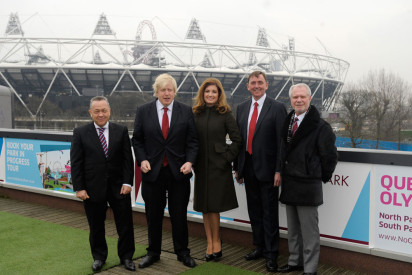 Karren’s success over the years has been born of passion, vision and ambition, but realised through determination, hard work, and a clear set of rules consistently applied in every aspect of her life and career. Learn the secrets of that success by clicking on her 10 rules below.